It’s been a long and winding road, but finals day for Eurovision 2019 is finally upon us! By the end of the night, we’ll have a new Eurovision Song Contest winner and a new country to visit in 2020. But before we wave goodbye to the 2019 Contest, here’s John Lucas with his Spotter’s Guide to tonight’s spectacular show…

The opening ceremony always sets the tone for the Eurovision final, and this year is no exception. Leaning heavily into Tel Aviv’s reputation as the party capital of Israel, we get Dana International performing her version of Omer Adam’s Ha Habibi Tel Aviv, Nadav Guedj reprising his 2015 anthem Golden Boy, and Israeli national treasure Ilanit singing the country’s first ever Eurovision entry, Ey Sham. Don’t tune in late, this is a real treat for Eurovision fans of all generations.

The familiar faces don’t end with the opening ceremony – this year’s Contest is packed with cameos from notable Eurovision stars. Izhar Cohen is back to read the Swedish points, Netta debuts her infectious new single Nana Banana, and there’s a spectacular medley in which Conchita, Måns Zelmerlöw, Eleni Foureira, and Verka Serduchka cover each others’ Eurovision hits before joining forces with Gali Atari for a heartwarming run through Israel’s anthemic 1979 winner Hallelujah. It’s quite the spectacle – particular when Eleni somehow manages to out-camp Verka with a seductive interpretation of Dancing Lasha Tumbai that won’t soon be forgotten. 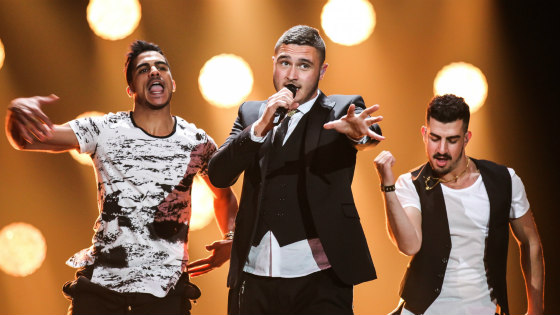 A Long, Long Wait for the Votes

As you might have gathered, the interval performances this year are extensive. You might wish to get comfortable once the competitive songs are over, because there’s a fair old while until the results come through. In addition to the aforementioned returning artists, there’s also an ambitious piece from local star Idan Raichel, the return of Israeli ‘mentalist’ Lior Suchard with some more ‘mind-reading’, a video cameo from Gal Gadot, and, of course, the biggest one of all …

Yes, the controversial queen of pop has finally confirmed that she’ll be performing in tonight’s show, after weeks of fevered speculation. She’s strictly rehearsing behind closed doors, so we don’t know exactly what her performance is going to look like yet, but we do know that she’s set to sing her latest single Future and her classic 1989 hit Like A Prayer. Love her or loathe her, it’s bound to be a moment. 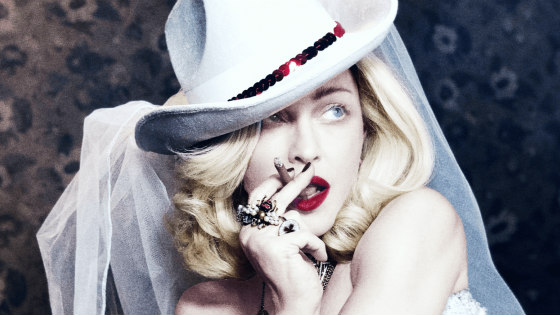 A Change To The Voting

The powers that be at the EBU have once again tampered with the voting system this year, making a small but critical change to the way the final televote is presented. Instead of starting from the song with the lowest televote and working upwards, the points are revealed in the order of their jury score – starting with revealing the televote for the country that finished last with the juries and so on. Having seen the run-through during rehearsals, there’s a slight sense of lost momentum in this system as it’s less clear what the significance of the votes is until the very end. That said, it does clean up the final winner announcement quite nicely, and we’re bound to be on the edge of our seats either way.

Will the Netherlands justify the fairly consistent faith of the bookies? Will Iceland’s dominance in the media translate into a victory? Could Australia’s spectacular stage show push them over the edge? Or will Switzerland’s party anthem give them the best possible Eurovision comeback after years in the Semi Final doldrums? We genuinely have no idea, and things seem even more open this year than usual – which will hopefully lead to some very exciting results! Whatever happens, enjoy the show and don’t be too downhearted if your favourite doesn’t win. There’s always next year.

Stay tuned to ESC Insight for a thorough post-mortem on the results online and on the ESC Insight podcast. Check out the latest version of the ESC Insight newsletter here, or subscribe here to receive regular updates direct to your inbox.