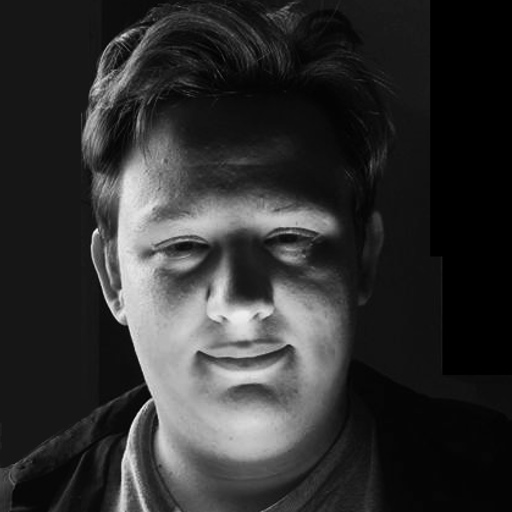 The Boy in the Bubble: Adjusting to Life in Eurovision Written by Ross Middleton on May 4, 2018

You never forget your first time, but sometimes we all need to remember how overpowering the Eurovision Song Content bubble actually is. Pif-Paf-Blog’s Ross Middleton is in the middle of his first Song Contest experience from ‘the other side’, how is he coping with Lisbon 2018?

I’m now on my fifth day here in Lisbon, and I find myself ever increasingly indoctrinated into the mythical world of the ‘Eurovision Bubble.’ Having spent years on the outside longingly looking in, my time has finally arrived. I’m now well and truly versed in this world of aggressive security frisking, complimentary coffee, and Henric von Zweigbergk’s disembodied voice controlling us all around.

When you are following the fortnight build up at home, you scour the internet for information. You read the blogs, you listen to the podcasts, and you comment/tweet along as best you can. However, sitting behind the laptop or the phone can be quite a solitary experience — unless you have friends who are fellow fans. Being on the ground in Lisbon opens up a whole new dimension to the Eurovision experience: you are around people, you see and hear live reactions, and you have real-time discussion with others.

It is fascinating to see the instant reaction to the delegations’ choices before the narratives can be reshaped by PR teams. This is, of course, very similar to the feeling that your average punter will get on a Saturday night but with the added benefit of first-hand knowledge: what has been changed, what story has been formed before our eyes? Having watched national finals and pounced on any rumours, we think we know what to expect. When we’re wrong it only helps to heighten the surprise. Whether or not the press should have access to the first rehearsal is a topic worthy of debate but while we can see it, it’s an eye-opening experience.

I don’t think anybody realistically thought San Marino would bring their dancing robots from 1 in 360 but they did, doubling the army with two more droids. Nobody here could have foreseen the overgrown advent calendar that DoReDos (and the DoReDos doppelgangers) have brought either. Both performances elicited pure joy across a tired Press Room, bringing laughter and cheers. Countries that arrive as favourites with the hype machine already behind them tend to get lost, countries that surprise (either positively or negatively) are more likely to to grab the headlines. I now understand how the daily Press Room polls work. It is not necessarily the country who had the best rehearsal, it is the one who sparked the imagination. 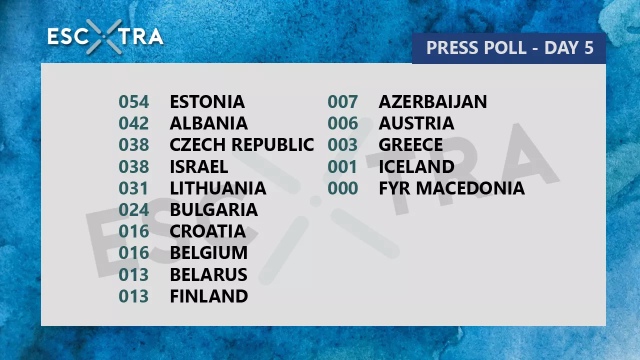 The bubble also adds an increased human element to the Song Contest. There is no greater example of this than the saga of Czech contestant Mikolas Josef’s back.

In the interest of full disclosure, I have intensely disliked his song from the very first listen. I have always had concerns over the the song, in particular the lyrics, and as such I never took a shine to the stage persona of Mikolas. However, as soon as the extent of his injury became clear, the feeling of rallying around one of our own instantly swept me up. There I was on Thursday morning willing him on through the pain like a supportive father, despite not even being a decade his senior. Perhaps if I were sat on my sofa back in Edinburgh, I’d be somewhat concerned, but I wouldn’t be wincing at Mikolas’ every movement like I was in the press room. The genuine concern and empathy for the singers is real.

There is no doubt that being in the much fabled bubble even for a few days has given me far greater insight than the previous two decades watching at home. I consider myself incredibly lucky to be see my favourite television programme being made right in front of my eyes. And do you know how I know that? Henric told me so.