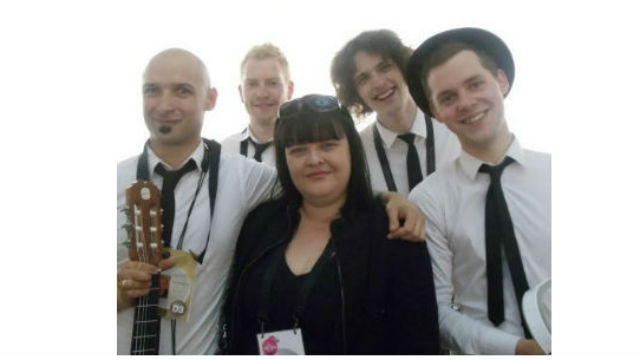 Taking Flight: The Upward Trajectory of Australia At Eurovision 2019
Calling A Winner At Eurovision 2019: The Importance Of Momentum And Storytelling
Bringing The Eurovision Song Contest To Difficult Destinations
Successful National Finals Must Dream Bigger Dreams Than Eurovision
Dare To Dream: The Issue Of Eurovision’s Affordability