Why Junior Eurovision Is A True Eurovision Song Contest Written by Ewan Spence on November 13, 2016 | 3 Comments

Let’s start with a phrase that is common in some Eurovision circles… ‘it’s not a song contest anymore’. From the operatic tones of Federica Falzon and the Italian charm of Vincenzo Caniello, to the pop structures of Bella Paige and the schlageriffic Sophia Patasalides, Junior Eurovision delivers on the song front.

Are there some songs that don’t quite reach the mark? Of course there are, but is that any different to the adult Contest? On a percentage term, the strike rate of songs that you will be listening to after the respective Contests are very similar, and the chances are your list will differ from others, proving that variety really is the spice of the Song Contest.

It’s also very much a Contest. It’s been a long time since Junior Eurovision has had a runaway winner – that’s partly down to having smaller field where a bigger percentage of songs can pick up scores in each round – but with recent Contests generally going down to the last round of voting the tension has been present in exactly the way that the Adult Contest could only dream of.

Of course the new Melodifestival-inspired announcing style sorted that at the grown-up Contest. With Junior adopting a similar strategy this year we’ll get another chance to feel everyone’s heart beat. 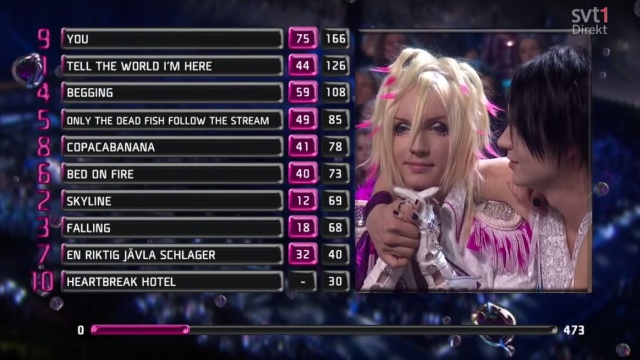 It Knows How To Be Eurovisiony

Let’s check a few of them off. Does Ukraine excel when it sends a power ballad? Check: you have Anastasiya Petryl’s winning 2012 song ‘Nebo‘ and this year’s entry by Sofia Rol. Does Georgia take a bundle of OMG pills and sends something a bit mad and over the top? I hand you 2015’s ‘Gabede‘ by The Virus and 2012’s Disco powered ‘Candy Music‘

Can you find a Balkan Ballad? Serbia 2014 and ‘Svet u mojim očima‘. Far too many wind machines in a Swedish entry? 2012’s ‘Mitt Mod‘. Ridiculous dance moves that create a human bicycle? ‘Me and My Guitar‘ from Azerbaijan in 2013. Ridiculous props and staging that the literal storybook of Vladimir Arzumanyan’s ‘Mama‘ winning for Armenia in 2010.

Junior Eurovision also has its own tropes. We’ll bring these up during the week, but let’s start with the big one. If you want to know one thing that is guaranteed to happen at every Junior Eurovision Song Contest, it is this.

The traditional ‘every singers get 12 points for turning up” moment is the biggest cringe of the night. It seems to be impossible for any Executive Supervisor of Junior Eurovision to deliver the line with anything other than awkward embarrassment.

Can Jon Ola Sand break that hoodoo this year? Place your bets…

It Is More Traditional Than May’s Show

The Eurovision Song Contest is always looking forward, which means it leaves many beloved elements behind in the name of light entertainment. Junior Eurovision may share the brand, but it makes its own decision in terms of show structure, organisation, and audience decisions. That means some of those elements from the Adult Contest of years gone past can still be found at Junior Eurovision.

Junior Eurovision has its own version of the language rule. Songs must be at least seventy-five percent in the country’s native language. That gives Junior Eurovision a mystique and energy that is missing from the uniform sound of May’s Contest.

It also leads to some lyrical manipulations and tactical decision. Do you open with accessible English then go native? Spread the english lyrics throughout the song? Or do you go for Junior Eurovision’s master-stroke, the double key-langauge-change for a final burst of energy.

Junior Eurovision is also a ‘one and done’ show. No Semi Finals, no qualifiers, no relegation system. If you enter, you’re through to the big show.

And the big show this year switches to a one hundred percent jury vote, something not seen since the heady days of 1996 and Ireland’s last victory. If you want to blame Ireland’s declining power, the move away from jury voting is a large part of it. Which means that this first return to a jury-powered Song Contest puts more pressure on technical songs and accurate performances rather than the gimmicks.

Watch the Junior Eurovision Song Contest and you’ll see that it is everything you love about Eurovision. It offers douze points to the songs (and then lifts Melodifestivalen’s big points scheme for the final round of voting). It has songs with choreography and great props, moments of a single pinspot on stage, and everything in between. There’s almost always an awkward host pairing. There’s an interval act that makes you think “nice, but it’s no Riverdance’ 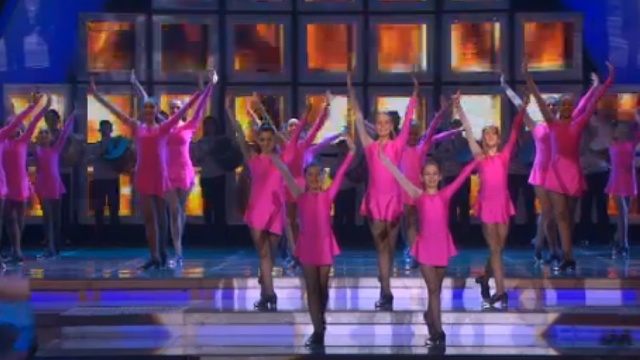