Only one act can win the Eurovision Song Contest each year, but of the ten thousand acts who submit entries to a broadcaster, every one of them could the Song Contest to push themselves to the next professional level. Ewan Spence looks at how the theory of 1000 True Fans through the lens of the Contest, can help the stars of tomorrow.

The Eurovision Song Contest has seen many changes since it started in 1956. Although the core of the competition has remained relatively stable over the last sixty years, the fabric of society means that the Contest can offer far more to those looking to sing at Stockholm 2016, than those who headed to Lugano 1956. While many will point to the runaway success of Abba as the high point of the commercial side of the Contest, Marcel Bezençon’s memorial has the ability to enhance thousands of careers every year.

The Eurovision stage can be one of the most powerful short cuts for a performer or band as they build what they hope is a long-lasting musical career. I’m not talking about the Sanna Nielsens, Il Volos, or Anouks of the Eurovision world. I’m thinking of the Ruth Lorenzos, the Ryan Dolans, and the Firelights.

The Song Contest offers something more valuable and tangible than a glass trophy. It offers them the potential to build a career. 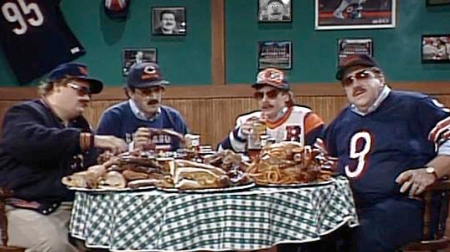 You can find super fans all over the world

One key in how to approach the Eurovision Song Contest as a career-building exercise can be found in the principles of 1000 True Fans. Codifed online by Kevin Kelly, but used as a framework by many mentors. It goes like this:

A creator, such as an artist, musician, photographer, craftsperson, performer, animator, designer, videomaker, or author – in other words, anyone producing works of art – needs to acquire only 1,000 True Fans to make a living. A True Fan is defined as someone who will purchase anything and everything you produce.

…Assume conservatively that your True Fans will each spend one day’s wages per year in support of what you do. That “one-day-wage” is an average, because of course your truest fans will spend a lot more than that.  Let’s peg that per diem each True Fan spends at $100 per year. If you have 1,000 fans that sums up to $100,000 per year, which minus some modest expenses, is a living for most folks.

Kelly suggests that a target of gathering one true fan day equates to three years of effort to reach a sustainable level of income – for our purpose this means a musician or band, but can apply to any creative industry (even blogging!). 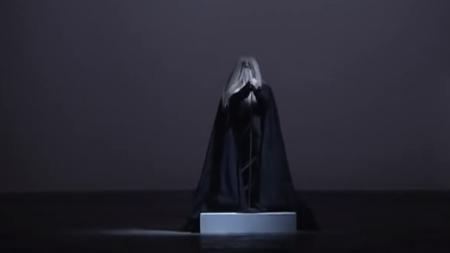 Let’s assume that the majority of musicians who do enter their song into the selections for the Eurovision Song Contest are focused on building a career in the music industry. There are some established stars ready to do their patriotic duty, and others looking to restart a flagging career, but the modern Song Contest is driven by the up-and-coming, the hopeful, the innocents, and the new blood. Just the sort of groups that would be following a strategy such as ‘1000 True Fans’.

Given that the chances of not winning the Song Contest are very high (with close to ten thousand submissions to broadcasters each year), it’s worth approaching the Contest with an attitude of ‘at some point I will lose so how do I maximise this opportunity?‘ For me, the Contest offers one of the biggest platforms to supercharge the ability to build a larger fan-base.

Each appearance in the process is an opportunity to gather more than the average one fan per day. Be it a listing on a broadcasters website of ‘all the entries that have been sent’ or getting through to a long-list, to a televised appearance in a National Selection heat, a final, or even through to Eurovision itself, each moment provides more visibility and more potential.

Performers entering the Song Contest today are in a far better place than those even five years ago. The reduced friction between an artist and their fan base thanks to the internet is an amazing opportunity… if used correctly. That means having everything in place to capture all of the interest that a Eurovision entry will gather, in three major areas, visibility, capture, and reward. 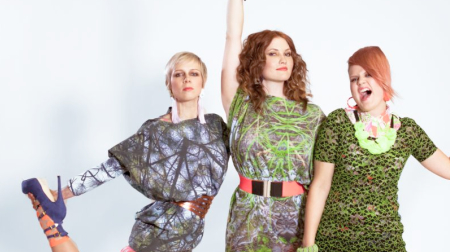 The Three Steps To Take You Forward

VIsibility is about using presence on the internet to make sure you can be found. That means having a website that can be found by using Google, Bing, and other search engines. Sometimes the band name or the song title might be the only clue on a broadcast. That breadcrumb needs to lead back to your website.

Once someone finds one of your locations online, the goal is to capture them to ensure you can reach them proactively. That does include the ‘follow’ and ‘like’ buttons beloved by social networks, but if you can get a direct relationship where there is no faceless corporation between you and your fans so much the better. The classic route, and one I would still recommend, is the email newsletter.

Finally is the reward. Once someone has found you, make it worthwhile. Promise them more content by all means, but have something immediate to build a strong emotional connection. Many bands use the route of signing up to a newsletter to get an ‘exclusive’ MP3 download. In the case of the Eurovision Song Contest, maybe this could be a remix of your entry, a behind the scenes a cappella version, or a video tour of the band’s tour bus. Be inventive, but create a good impression for everyone who makes an effort to find you. 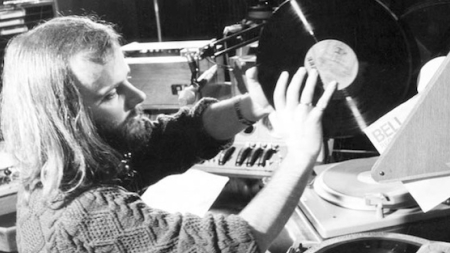 Sometimes one fan will make all the difference…

A Plan For A New Tomorrow

The Eurovision Song Contest is what you make it. It can be a single line in a CV, it can be the biggest moment of a career, or it can be the start of something huge. But if performers are going to make the Song Contest work for them in a professional capacity, there needs to be the same thought and planning put into Europe’s favourite TV show that goes into a concert, tour, or album release.

It’s all about making friends, making fans of friends, and making true fans of fans.