Nine Things To Expect From Italy And Eurovision 2022 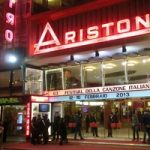 As Eurovision say goodbye to Rotterdam, plans will already be started on RAI’s hosting of the Song Contest in Italy next year. From Allora to Zlatan, Ewan Spence thinks about what we can expect.

Not long now until the Eurovision Song Contest Grand Final. Ewan Spence, Ben Robertson, and Ross Middleton run down the favourites to win the Glass Microphone in the Insight News podcast.

Eurovision In America: A New Tomorrow

With news of American streaming of the Song Contest coming this week, on the back of the an American Song Contest and an Oscars nomination, Eurovision has never been a bigger deal stateside. Samantha Ross explains why.

We have all 26 songs for this weekend’s Eurovision Grand Final of Who qualified from the second Semi Final, who’s got a good place in the running order, and some thoughts on how competitive 2021 is. Luke Fisher and Fin Ross Russell join Ewan Spence on today’s Insight News podcast.

From Cyprus to San Marino we now know the running order for the Grand Final for the 2021 Eurovision Song Contest. Who has a good slot and who is struggling to make an impression? Ben Robertson takes you through the contenders.

From epic music videos to computer games to even his own specially brewed beer, no artist has had a promotional journey like Daði Freyr has for this year’s Song Contest. ESC Insight’s Ben Robertson speaks to Daði all about his influence on this journey.

After waiting two years, we’re about to watch our second show of the Eurovision Song Contest 2021. Seventeen songs will vie for ten spots in Saturday’s Grand Final, but there’s so much more than just our competing songs. Samantha Ross takes a look at what to expect for Thursday’s show. 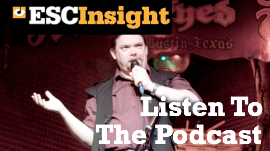 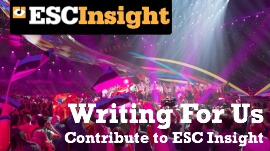 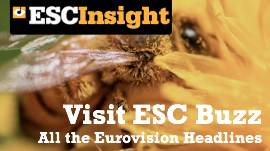